Prairie summers are notorious for extreme heat (and loooooong days). It’s not unusual for temperatures to rise above +30 degrees Celsius. [Editor’s Note: the summer of 2019 was unseasonably cool and wet so we’ll call that an exception!]

Average temperatures in our region are rising year after year. This means the minimum winter temperatures don’t hit -40C as often as they did back in the day, and it means we are more likely to hit +30C throughout the growing season. In cities like Edmonton, this means the horticultural zone has changed over the decades. Environment Canada’s Plant Hardiness Zone reference tool shows us that from 1961 to 1990, the city’s gardeners were in zone 3b. However, overall temperatures increased enough that they are now in zone 4a. Yay for all the new perennials that can overwinter! 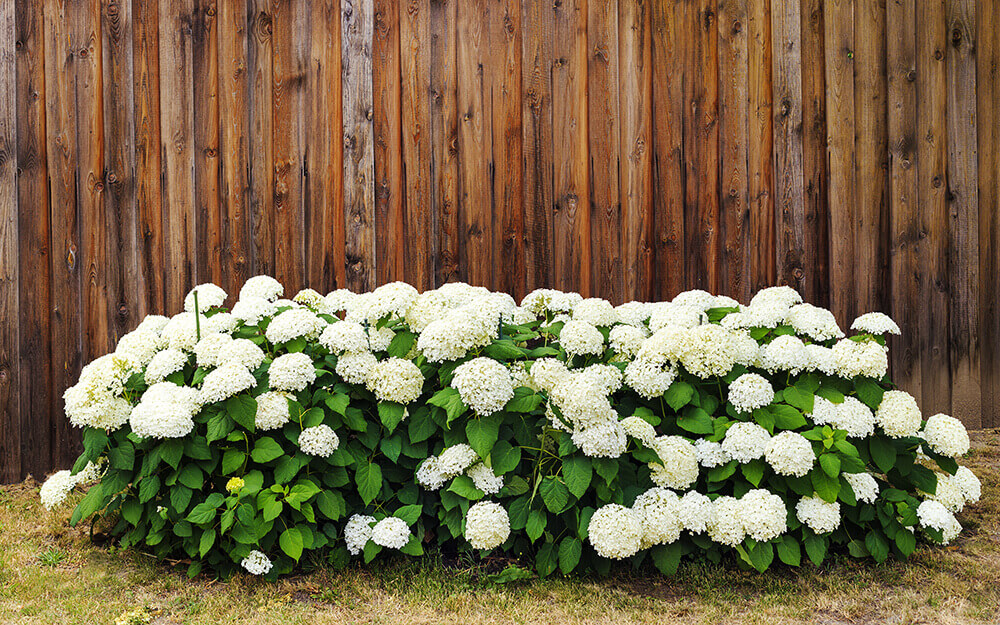 Hot temperatures may be more pleasant for humans (setting aside how hard it can be to get sleep) but the temperatures in the greenhouse need to be managed.

A mid-summer challenge for greenhouse gardeners is preventing the greenhouse from getting TOO hot and frying and drying our precious crops.

Tomatoes like the internal greenhouse temp to be about +30C. And they need to be over +21C to ripen. 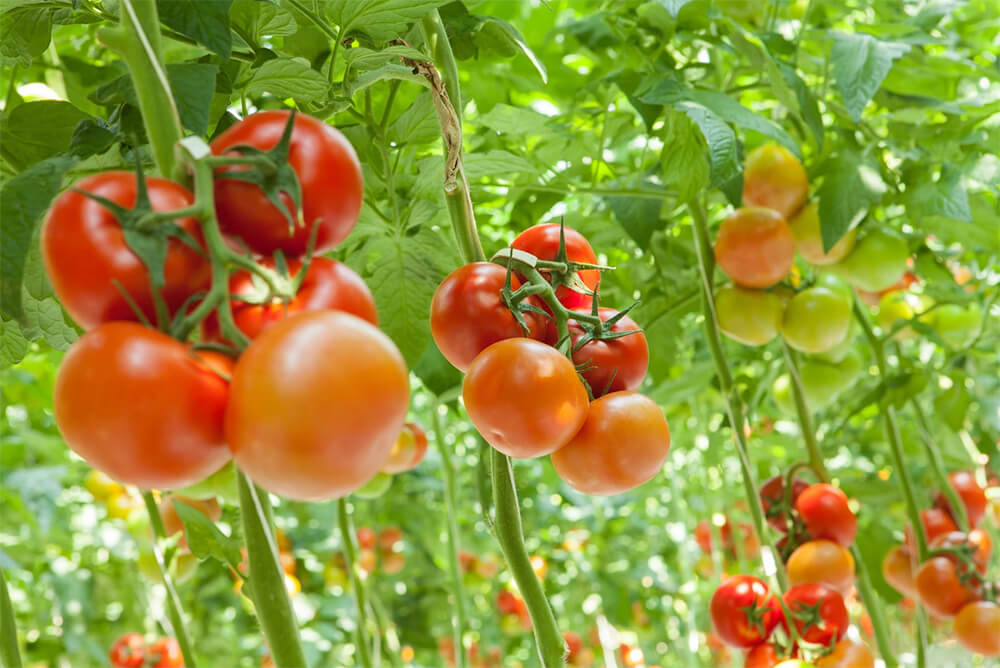 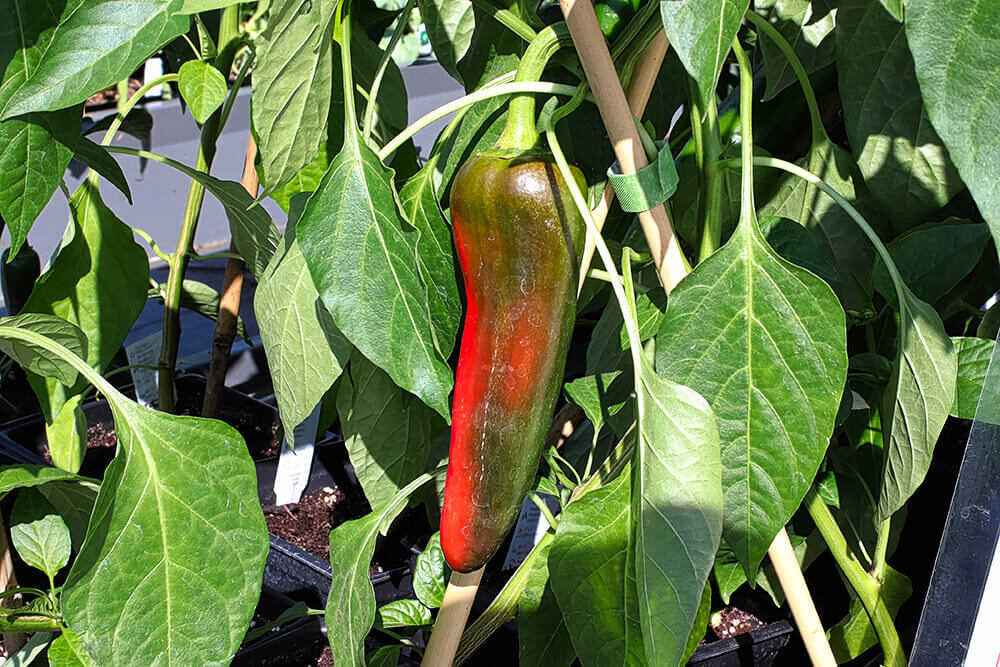 One of the best tools is a self-opening heat-activated roof vent. I am told there is “thermal expansion physics” at play but often it just seems like magic to me. 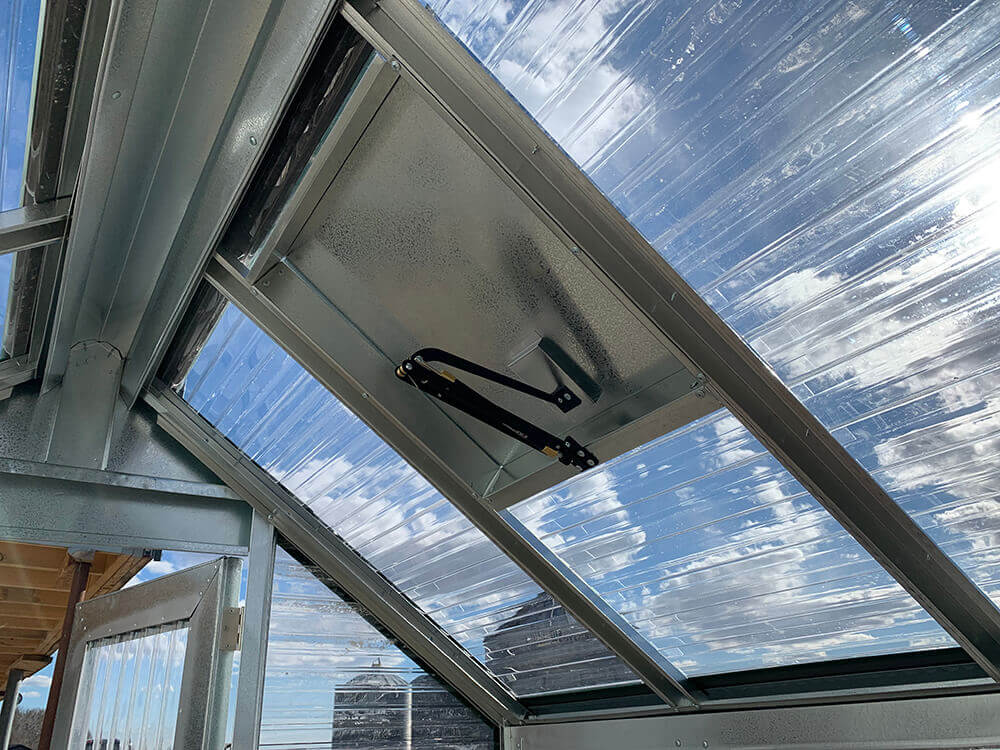 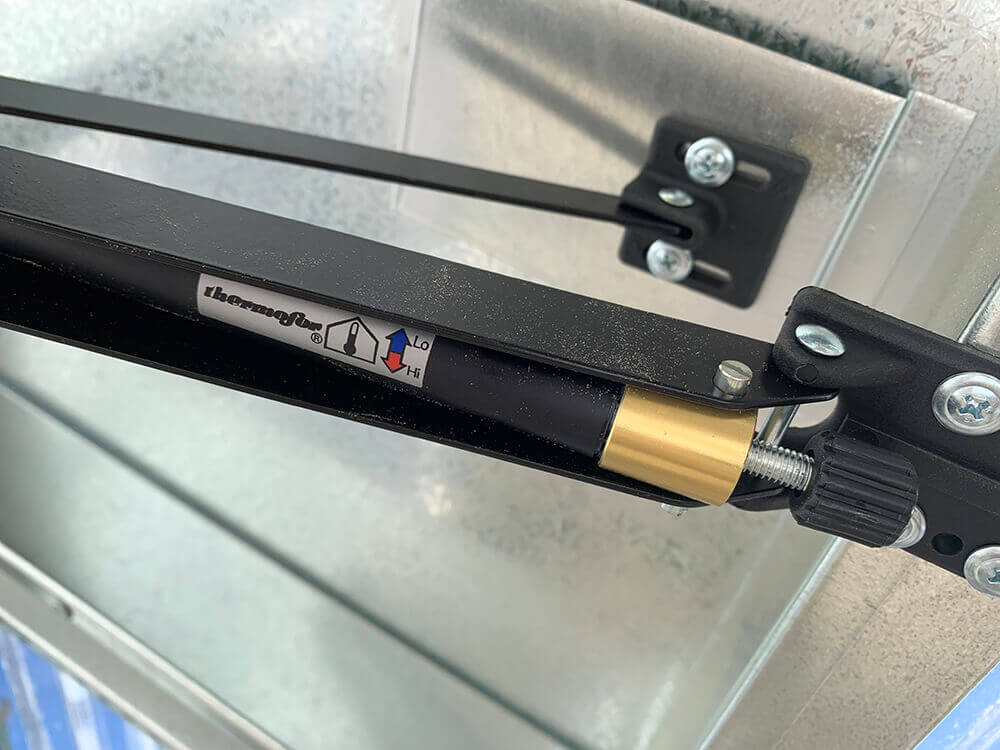 So as the days start to warm, keep an eye on your thermometer and set your roof vent to open at the desired temperature and then rest assured it will open as needed all season long to make sure your plants don’t overheat.

No need for power. No need for stress. It’s off the grid so you can set it and forget it. 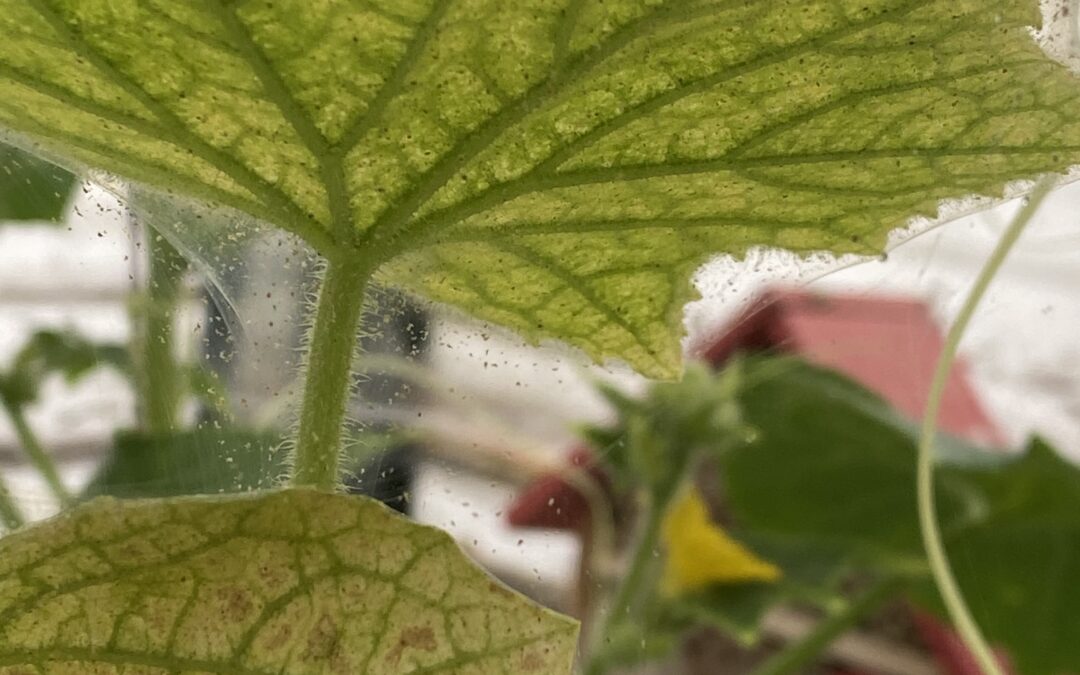 The Problem with Spider Mites 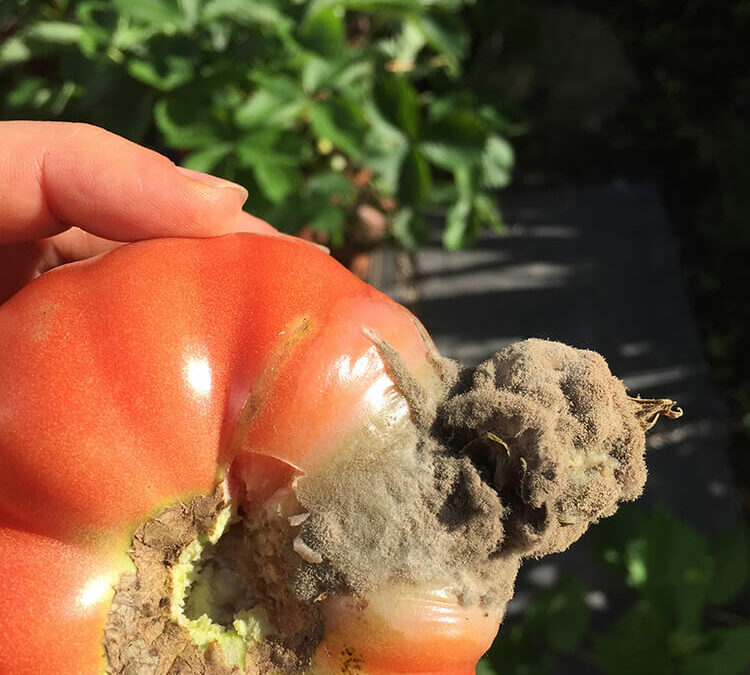 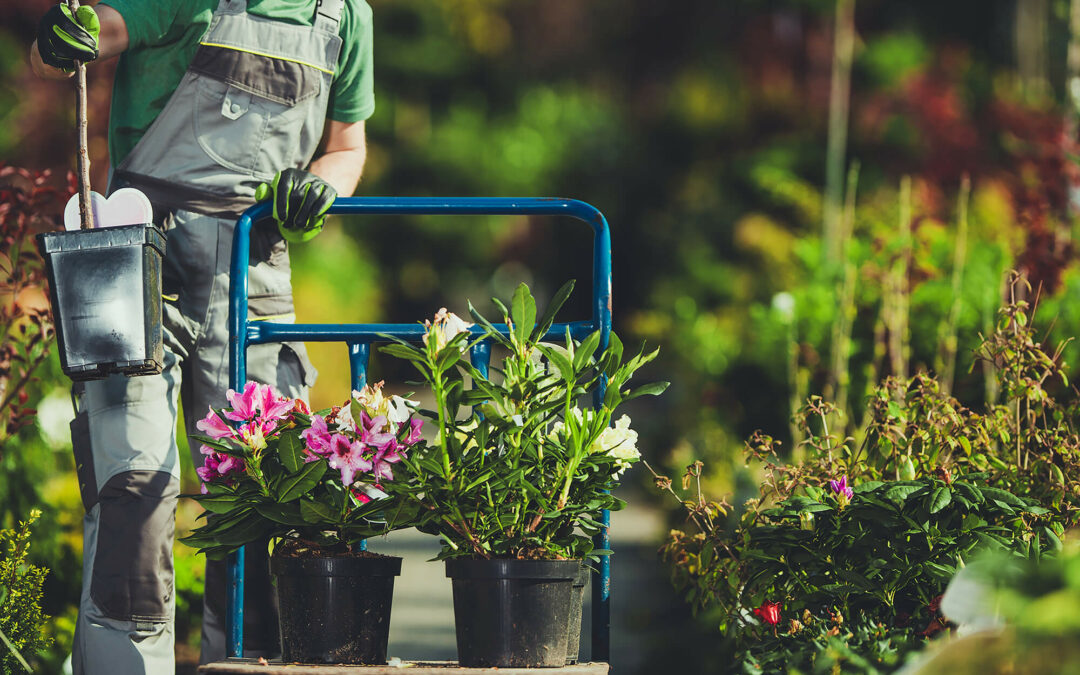 How to Buy Healthy Plants